In 2000, Hot Wheels introduced a series of 6 transforming cars, possibly a product of their partnership with Bandai. Each import vehicle was terrain themed (Air, Sea, and Snow) and contained extra accessories, a base diorama, and a comic book for each of the 6 characters.

In 2000, Hot Wheels introduced a series of 6 transforming cars, possibly a product of their partnership with Bandai. Each import vehicle was terrain themed (Air, Sea, and Snow) and contained extra accessories, a base diorama, and a comic book for each of the 6 characters.

The forces of good and evil clash, as the notoriously corrupt Monolith. Inc. challenges Team TechNano, a group of young cars and programmers, to a global, winner-take-all race which will establish the ownership of these future-altering morphing TUNERS vehicles known as Shogun Racers.

The only known accessory released alongside this series was a Trans Morph ATV, a tranforming van capable of storing at least one Shogun Racer.

Characters in the series included

Nick Jamison- He is a retired British Grand Prix champion who returned to his first love as a world-class hang glider. Nick was lured out of retirement to take on this "fixed game" and defeat it. Also, hang gliding does not pay as well as auto racing.

Ivan Chekov- Ivan is a mercenary- only racing for the guaranteed gold bullion he will receive if his team wins. His training as an elite fighter pilot makes him the perfect choice for the driver of Monolith's Air Racer. He is a heartless tyrant who is solely focused on money.

Matthew Heinz- He is a SoCal big wave surfer who was looking for new adventures. Some buds at Team TechNano asked him to be the test driver for the prototype Shogun racer. Matthew will risk life and limb for an adrenaline rush, and he is intensely loyal.

Fishtail- Fishtail, aka Damian Snow, grew up racing powerboats on the ocean and was crowned U.S. Champion at 17. He then turned to auto tracks where he raced successfully on every circuit. Briefly employed by the TechNano as a test driver, he was fired when suspected of selling inside information to Monolith.

Iceman Peterson- Iceman grew up racing snowmobiles across Canada's frozen tundra before moving to Seattle. With his skills, auto racing on the wet, slippery roads of the northwest was a piece of cake. He earned his nickname because no matter how slick the surface, he never, ever gets riled.

Smokey Sukarno- A woman with a mean streak as wide as the Pacific. She was a world class downhill skier until an injury ended her career. A fanatic for speed, her accident led her to take her hostility to auto racing. Winning is not enough for Smokey: she wants to leave the opposing racers in flames. 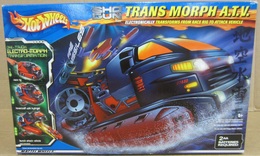 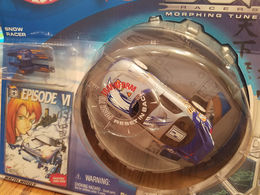 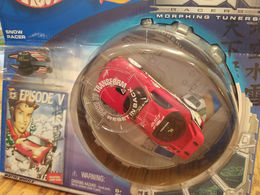 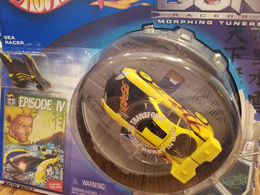 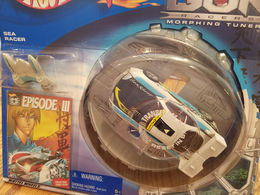 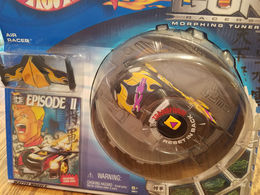 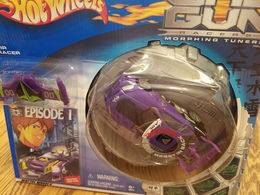 No links have been set yet